Bat out of hell musical is finally on 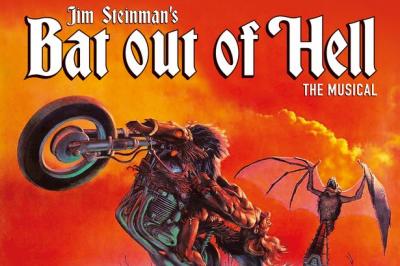 It's been planned ever since Jim Steinman and Meat Loaf settled their dispute over the phrase "Bat out of hell" 10 years ago, giving Steinman rights to the theater and Meat Loaf right to recordings and now "Bat out of hell - The musical" has finally been officially announced to open in Manchester on February 17th. There has been a lot of news, different writers, venues and timeframes, but today tickets officially goes on sale. The musical is directed by Jay Scheib and described as a "romantic adventure about rebellious youth and passionate love against the backdrop of a post-cataclysmic city". The musical is opening in Manchester Opera house. A venue very fitting for a Jim Steinman musical. Next up is London Coliseum in the summer 2017. The musical will feature songs from all 3 Bat albums including "I'd do anything for love" and "You took the words right out of my mouth", as well as some fresh material, which could include the long awaited "What part of my body hurts the most", but that's mere speculation.