Cast for North American Bat out of Hell Annouced 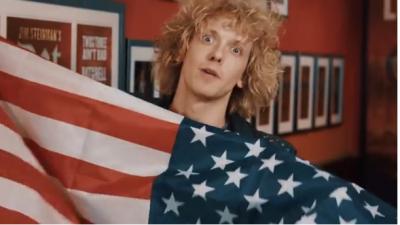 The producers of "Bat out of Hell the musical" have announced the cast for the upcoming tour of north America and the 14 US cities on the way, but starting on october 16th in Toronto, Canada. When Andrew Polec announced that he was leaving the London production, speculations started on whether or not it was to join this tour and we didn't have to wait long until confirmation came.  Other than Andrew the following cast have been announced:

The site have been updated with all the current dates. More may be announced.